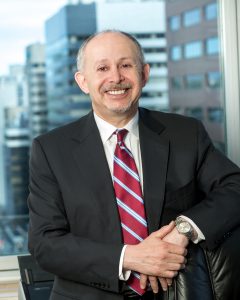 Max Blitt provides legal services in the areas of Real Estate, Family Law, Wills and Estates. Max Blitt has also had extensive experience dealing with the Hague Convention on the Civil Aspects of International Child Abductions in additional to international property and support issues. He has personally been involved in assisting clients and legal counsel to recover children that have been abducted by parents and relatives to other Provinces in Canada, the United States, Poland, France, Germany, Mexico, Brazil, Sweden, Italy, South Africa, Turkey, Bulgaria, China, Bangladesh, India, Australia, Hungary, Israel, Japan, Latvia, Lebanon and the United Kingdom. Mr. Blitt holds a Bachelor of Arts (Pre-Law) degree from the University of Calgary, as well as a Bachelor of Laws from the University of Alberta.

Max Blitt has been a Senior Lawyer with Spier Harben since 1993 and has been involved in litigation involving all Court levels up to the Alberta Court of Appeal. 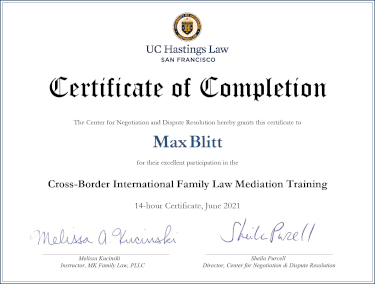